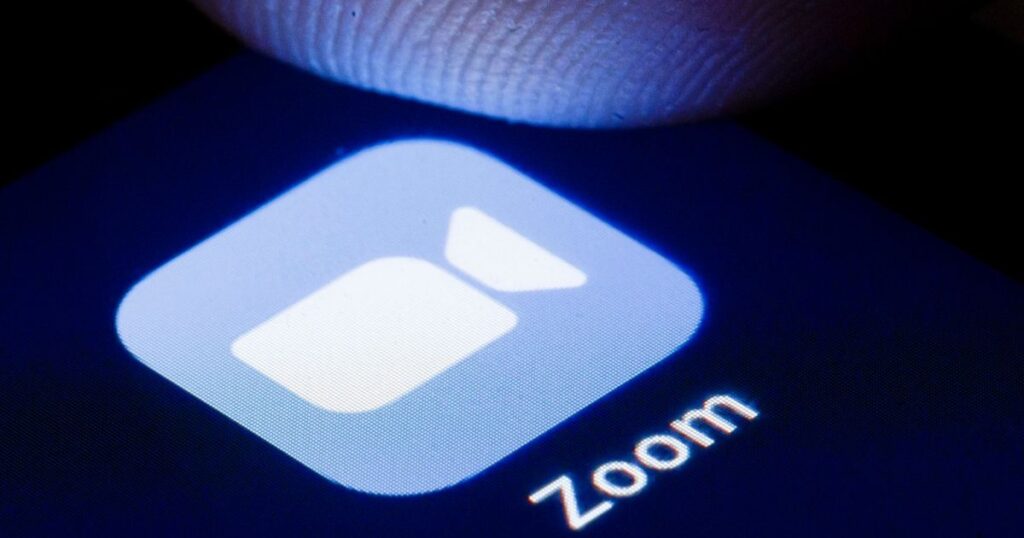 Videoconferencing app Zoom has experienced a surge in popularity amid the coronavirus pandemic, and the company itself quantified that surge as rising from 10 million to 300 million daily active users from December 2019 to April 2020.

These numbers were quoted by numerous media outlets (Mashable included), but, as noticed by The Verge, the company has since changed the wording in the blog post from “daily users” to “daily meeting participants.”

“We are humbled and proud to help over 300 million daily meeting participants stay connected during this pandemic. In a blog post on April 22, we unintentionally referred to these participants as “users” and “people.” When we realized this error, we adjusted the wording to “participants.” This was a genuine oversight on our part,” the company told the outlet in a statement.

The two phrases typically have a very different meeting. The daily active user metric counts one user per day, even if that user was on Zoom several times in a day. The daily meeting participants metric would count those same users as a new participant every time they joined a Zoom meeting.

The clarification makes it a bit easier to compare Zoom with rivaling services. Just yesterday, Google said its Meet — which is now a free service — has more than 100 million daily meeting participants as of last week, and is “adding roughly 3 million new users” every day. And Microsoft CEO Satya Nadella recently said that Microsoft Teams now has more than 75 million daily active users and that it broke the 200 million meeting participants milestone in April (though that figure is for a single day).

While it’s nice of Zoom to apologize for the error, it’d be nice to know how many daily active users it actually has. I’ve asked the company about it and will update this article when I hear back.

Zoom has been the subject of controversy many times in the past couple of months, mostly because of its numerous privacy and security issues. To its credit, the company has typically been fast to apologize and fix many of the issues.

How Ecommerce Companies Can Continue Engaging New Customers During the Lockdown

How to Register Domain Names in Ghana